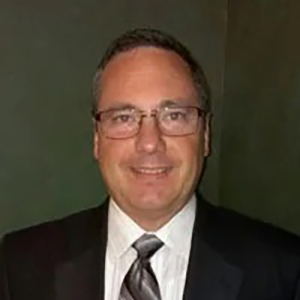 Born and raised in Dalton, Georgia. Started working in family industrial service business in Chattanooga, Tennessee while in high school and continued full time after graduation. After selling family businesses in Nashville & Chattanooga in 1992, the family started over again a year later in the Atlanta area. The business has been in operation in Cobb County since 1996. He met the love of his life in November the following year and they were married in 1999. Tim & wife Manya (who is our Events Coordinator) are the proud parents of 2 wonderful girls. Tim has been a shooting enthusiast since childhood and began training and shooting competitively in 2005. Currently classified as Expert in IDPA Stock Service Pistol Division.

Has taken formal firearms training from such notable instructors as Larry Vickers, Ken Hackathorn, Claude Werner, Tom Givens, Todd Louis Green, Ernest Langdon and others. He joined GeorgiaCarry.Org in August 2007 and became the 10th Life Member a year later. Tim served as Statewide Recruiting Coordinator in December 2009 and accepted appointment to Board of Directors in October 2010. Has been GeorgiaCarry.Org Treasurer since August 2011.