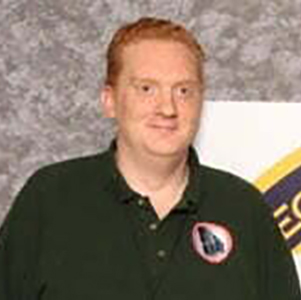 Matt was born and raised in Rome, Georgia, and grew up plinking with a BB gun. He started serious target shooting after earning a Boy Scout rifle merit badge. Became an Eagle scout in 1993. After college he started working full time in Information Technology. An eye-opening late night encounter, while alone in an empty parking lot, spurred him to get a handgun and learn Georgia carry laws. He found this task to be harder than expected. After learning as much as he could, he volunteered to be the Georgia Administrator on Packing.org, with the intent of helping others gain the same knowledge. As there was more information about Georgia laws than Packing.org could handle, he created Georgiapacking.org in 2005. He is a founding board member of GCO, has served since its inception as its secretary, and is currently the webmaster. He met his wife Rebecca when she joined the GCO volunteer staff in 2007. (Rebecca was the first GCO Membership Coordinator) They were married in 2009.