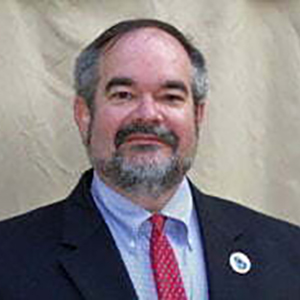 Born and raised in Wisconsin, John has also lived in Tennessee, Texas, California, and Florida. Started shooting at 11 and began competitive shooting at 15. Served as a police officer for a couple years before starting to work as an electrical engineer designing microwave radio systems. Have been practicing law since 1993, now concentrating on gun law litigation in state and federal courts in Georgia and around the country. Has litigated gun cases in Wisconsin, Colorado, Alabama, Florida, Washington, D.C., and of course Georgia. Has sued both the FBI and the ATF, state agencies, and many county and city governments regarding their gun laws and policies.

Has defended criminal charges involving firearms ranging from carrying in unauthorized locations, to aggravated assault and manslaughter. Frequently speaks on gun law issues and regularly teaches a course at the State Bar on Georgia gun laws. Holds several firearms instructor certifications. Was the very first member of GeorgiaCarry.Org, a founding board member, and has served since its inception as its vice president. Is GCO’s primary legal counsel. He holds a law degree from the University of Wisconsin and is also a registered Professional Electrical Engineer, holding a bachelor’s degree in electrical engineering from Vanderbilt University.