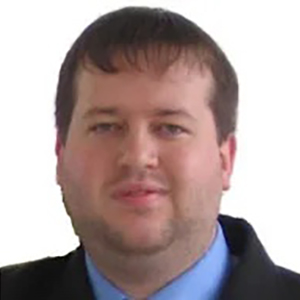 Born and raised around firearms in Armuchee, Georgia, was taught firearm safety at an early age. Attended the Art Institute of Atlanta majoring in video production. After college, he obtained his first Georgia Firearms Carry License in 2001. Began visiting an online forum Packing.org that was devoted to concealed carry. While posting on this forum, he met 5 gentlemen who would become the founders of GeorgiaCarry.org. He worked at various levels of activism locally and traveled to South East Asia to pursue his artistic media talents, where he met his future wife. In 2004, he became serious about the need for a grassroots organization to fight Georgia’s archaic gun laws. In March 2005 the founding members met in the back of a Shoney’s in Lithia Springs and GeorgiaCarry.org was born.

Along with founding members, Ed Stone and John Monroe, he was party to one of GCO’s first lawsuits which would eventually lead to the repeal of Georgia’s 140 year old Public Gathering Laws as well as lead Georgia’s gun laws of today being more friendly. James continues to be active in GCO and has run for office in both chambers of the state legislature. In addition to serving on the Board for GeorgiaCarry.org, James also serves on the Executive Committee of the Georgia Libertarian Party and actively exposes how the leadership of the ruling party has worked behind the scenes to sabotage meaningful pro 2 amendment legislation that would reinstitute freedom to all Georgians. James is currently living in West Georgia with his wife of 9 years of whom he refers to “The Jewel of Southeast Asia”. He and his wife have one son.