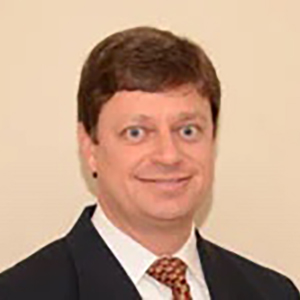 Kelly was born and raised in South Carolina, primarily in the Greenville area. He was valedictorian of his high school class, and holds undergraduate and graduate engineering degrees from the University of Virginia. Kelly is a small business owner employing several people in Forsyth County, where he lives and works. Through expert work in his business, Kelly has testified many times in courts across the country. He is the happily married father of three children. Shortly after moving to the Atlanta Area in 2000, Kelly took up bird and duck hunting after an invitation from friends. Through those interactions, he became not only and avid hunter and sporting clays shooter, but also became interested in self-defense for himself and his family.

While researching the firearms laws in Georgia, became involved in trying to change local ordinances in Forsyth County, after he discovered that his County government, along with many others, were in violation of Georgia’s statewide preemption law. Through this pursuit, Kelly connected with the leaders of the then-nascent GCO. Since then, Kelly became more involved in trying to effect change in Georgia through GCO’s efforts at education, legislation, and litigation. Kelly was asked to join the Board of Directors in 2007, and was subsequently elected President in December of 2010.