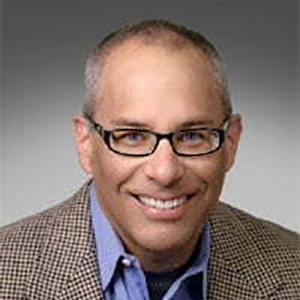 Michael was one of the founding members of GeorgiaCarry.Org and the organization’s first Treasurer. Prior to the founding of GeorgiaCarry, he sued the Cobb County Probate Judge over the Judge’s refusal to follow state law. His experience from that lawsuit opened his eyes to the need for an organization that would bring together the talents and financial resources of thousands of Georgians to compel the government to comply with the Constitution and even its own laws.

Michael is involved with law enforcement research with a focus on how changes in carry laws affect violent crime rates and understanding Active Killer incidents. He collaborates with leading experts in the field including law enforcement officers and trainers, university based researchers, and journalists. He has testified multiple times at General Assembly in support of GeorgiaCarry’s bills. His testimony has ranged from detailing the racist intent and history of Georgia’s gun laws to how gun-free zones attract and empower Active Killers to do their evil.

Michael was a presenter at the 2015 GeorgiaCarry.Org Convention. His presentation Your Morning Jolt: Background Checks details why every liberty-loving American should hate the background check law.

Michael is a life member of GeorgiaCarry and exceedingly proud to be associated with everyone in the organization. GeorgiaCarry.Org members are exceptional people because they fight for the rights of others.