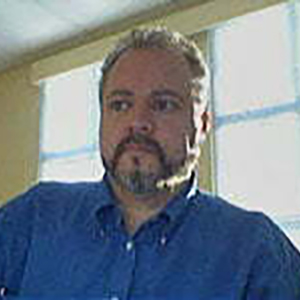 Born and raised in NY, moved to Georgia in 1985 and for the first time was exposed to the concept that a person had the right to defend themselves with anything other than a cell phone. Was not introduced to shooting and the ability to carry a firearm until after arriving in Georgia. Obtained first carry license in 1996 and in 2010 discovered and joined Georgia Carry. Upgraded to Life Membership after watching GCO’s efforts and success on passing SB308. Began helping at membership tables at recruiting events throughout the state in 2010.

In 2011, I was asked to take on the responsibility of Gun Show Coordinator for the NATC Gun shows in Norcross. In 2011, I replaced Tim Parker as Statewide Recruiting Coordinator, working to ensure that all Recruiting Coordinators were properly stocked with recruiting materials as well as scheduling GCO’s participation in various events. In 2014, I was named to the Board of Directors. I look forward to serving and am grateful for this opportunity to help further the efforts to protect and expand our 2nd Amendment Rights in the State of Georgia.