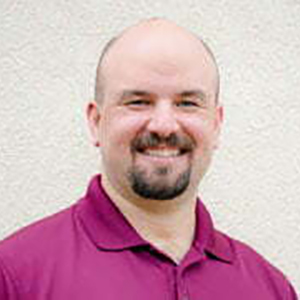 James Rankhorn was born in Tennessee and moved to south Georgia when he was six years old. He joined the US Marine Corps after graduating high school. In 2001, upon completion of his service to our country, he received an honorable discharge and moved back to South Georgia.

Being a sportsman, hunter and possessing a strong belief in the Second Amendment and the right to keep and bear arms, James joined GeorgiaCarry.Org in 2008 at a local gun show. Shortly thereafter, he became the Valdosta area gun show coordinator.

In September of 2015, James started the South Georgia GCO Chapter which was the first GCO Local Chapter, which he continues to coordinate today. James also started the Lowndes County 4-H BB gun shooting club and continues to coach the team today.

James was elected to the Board of Directors in the fall of 2017 for a two year term.

James still lives Valdosta with his wife, Laci and his 3 children. He works as a Process Controls Engineer with MC Electrical Services in Valdosta.